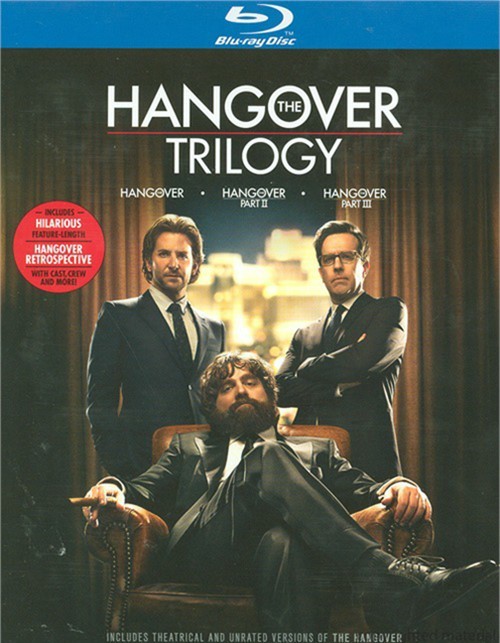 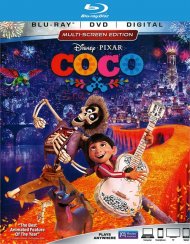 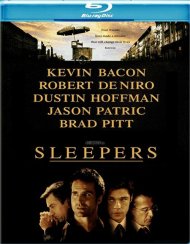 They planned a Vegas bachelor party that they would never forget. Now they really need to remember what exactly went down! Whose baby is in the closet of their Caesars Palace suite? How did a tiger get in the bathroom? Why is one of them missing a tooth? And most of all, where is the groom?! What the guys did while partying can't compare to what they must do sober in an outrageous caper that has them piecing together all their bad decisions from the night before - one hazy clue at a time.

Phil (Bradley Cooper), Stu (Ed Helms), Alan (Zach Galifianakis) and Doug (Justin Bartha) travel to exotic Thailand for Stu's wedding. What could go wrong? Director Todd Phillips' explosively funny follow-up to his award-winning smash hit demonstrates that though what happens in Vegas may stay in Vegas, what happens in Bangkok can hardly be imagined!

Wolfpack Only: The Hangover Retrospective

The definitive outrageous story: including Zach's unlikely audition as "Alan," the truth behind Ed Helms' missing tooth, the casting of a drug-dealing monkey and the wildly improbably rendezvous with a former president. As revealing and hilarious as the movies themselves.

Reviews for "Hangover Trilogy, The"