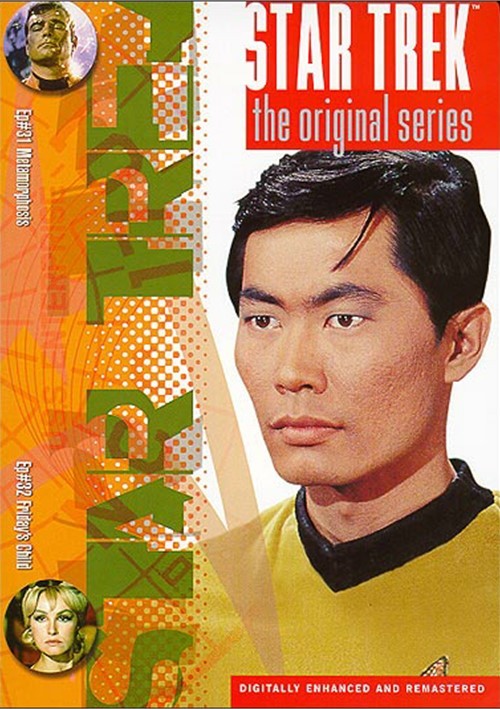 Aboard the Galileo, Kirk, Spock and McCoy are transporting ailing Commissioner Nancy Hedford (Elinor Donahue) to the U.S.S. Enterprise when a mysterious cloud draws them to a planet inhabited only by Zefram Cochrane (Glenn Corbett) - a space pioneer who lived over a century ago. The cloud-creature rejuvenates Cochrane but, sensing his loneliness, it has brought him company - Kirk and the others. They are now prisoners.

On Capella IV, Kirk and a landing party discover that Klingons have been negotiating a alliance with the natives and seem to be gaining their confidence. When Kirk breaks a taboo by saving the life of the Capellan leader's wife, he, Spock and McCoy become fugitives - from the natives and the Klingon agent. Meanwhile, the U.S.S. Enterprise crew have their hands full when a Klingon ship sets a trap, diverting them from the planet.