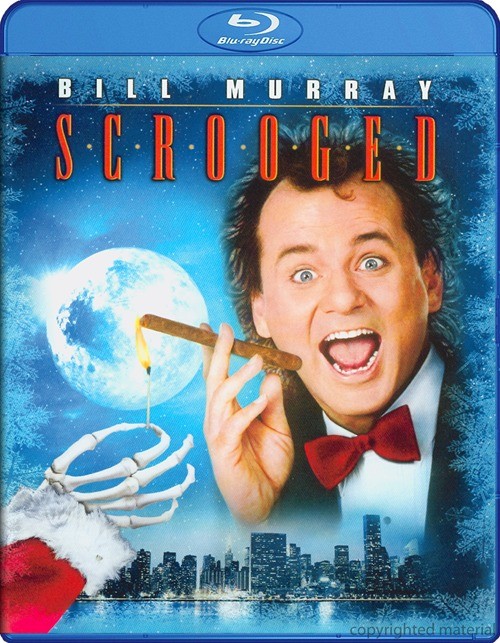 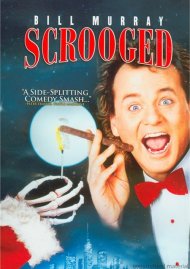 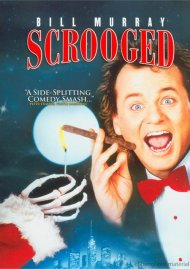 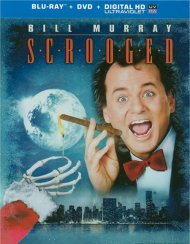 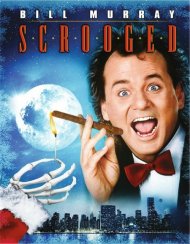 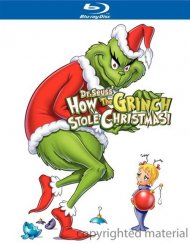 Scrooged, the hilarious spin on Dickens' classic A Christmas Carol, is now available on high-definition Blu-ray! Bill Murray is television executive Frank Cross, the meanest, most selfish man on Earth. He will stop at nothing to increase his network's ratings, even if it means that his staff works on Christmas Eve. It will take three spirits - the ghosts of Christmas Past, Present and Future - to show Frank that he needs to change. With an all-star cast including Karen Allen, John Forsythe, Carol Kane, Alfred Woodard and Robert Mitchum, and a memorable musical score from Danny Elfman, Scrooged will have your entire family rediscovering the true meaning of the holidays.