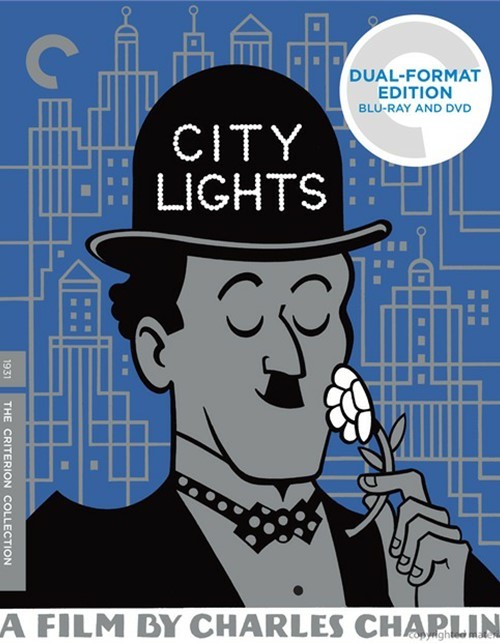 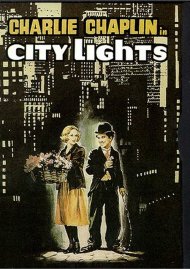 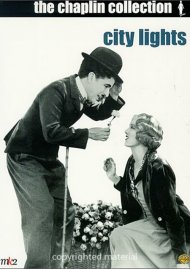 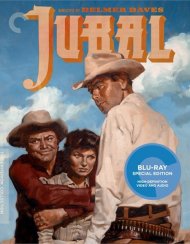 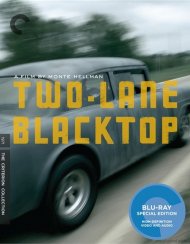 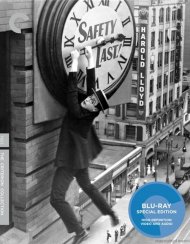 City Lights, the most cherished film by Charlie Chaplin, is also his ultimate Little Tramp chronicle. The writer-director-star achieved new levels of grace, in both physical comedy and dramatic poignancy, with this silent tale of a lovable vagrant falling for a young blind woman who sells flowers on the street (a magical Virginia Cherrill) and mistakes him for a millionaire. Though this Depression-era smash was made after the advent of sound, Chaplin remained steadfast in his love for the expressive beauty of the pre-talkie form. The result was the epitome of his art and the crowning achievement of silent comedy.

New Audio Commentary By Charlie Chaplin Biographer Jeffrey Vance
Chaplin Today: City Lights, a 2003 Documentary On The Film, Featuring Aardman Animations Cofounder Peter Lord. Chaplin Studios: Creative Freedom By Design, A New Interview Program Featuring Visual Effects Expert Craig Barron
Archival Footage From The Production Of City Lights, Including Film From The Set, With Audio Commentary By Chaplin Historian Hooman Mehran; A Costume Test; A Rehearsal; And A Complete Scene Not Used In The Film
Excerpt From Chaplin's Short Film The Champion (1915), Along With Footage Of The Director With Boxing Stars At Chaplin Studios in 1918
Trailers
Booklet Featuring An Essay By Critic Gary Giddins and a 1966 Interview With Chaplin