Guild, The: The Complete Megaset 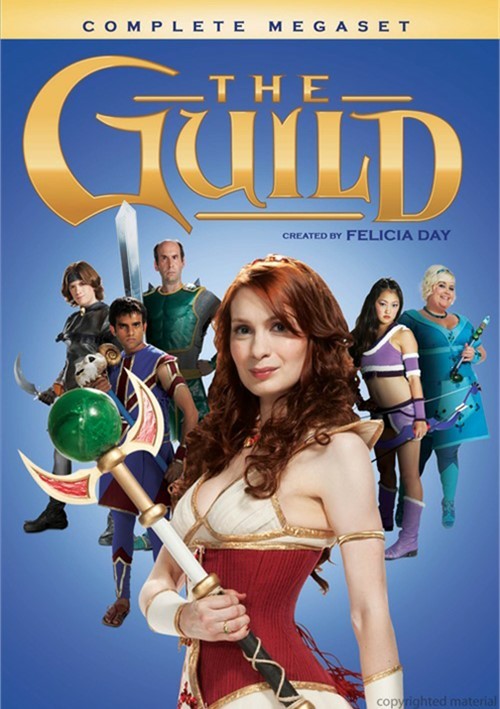 Guild, The: The Complete Megaset

The Guild, the pioneering and award-winning web series, is finally available in a complete box set! Follow The Knights of Good, a band of online video game players, who are addicted to a fictitious MMORPG (Massively Multi-Player Role Playing Game). Codex (Felicia Day, Dr. Horrible's Sing-Along Blog), recently dumped by both her boyfriend and therapist, is completely thrown when her Guild member Zaboo (Sandeep Parikh) shows up on her doorstep. This sets off a chain reaction that brings all the Guildies together offline for the first time. They include Clara (Robin Thorsen), whose gaming comes before the needs of her husband and kids; Tink (Amy Okuda), the secretive college student who keeps people at arms' length with lethal barbs both on and offline; Bladezz (Vincent Caso), a self-proclaimed ladies' man who's barely out of puberty; and the hilariously intractable and infamously frugal Guild Leader Vork (Jeff Lewis).

Follow the Guildies through six seasons, from pirate-themed burger joint exploits, to a gaming convention road trip, and even into the video game! Highlighting the best of Geek culture, including a slew of recognizable fan favorites (like Wil Wheaton, Simon Helbig, Nathan Fillion and Stan Lee), The Guild is one of the most innovative-and hilarious-web series to date.

"The Guild" SeriesView All 6 Titles in the Series > 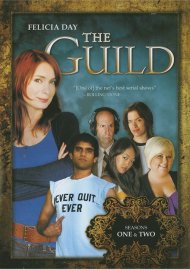 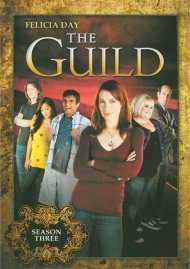 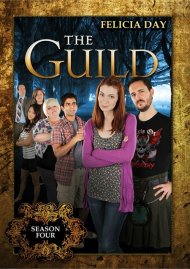 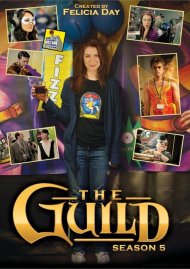 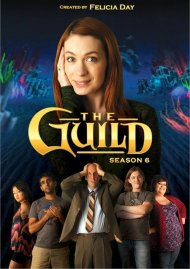 Review "Guild, The: The Complete Megas"

Reviews for "Guild, The: The Complete Megas"