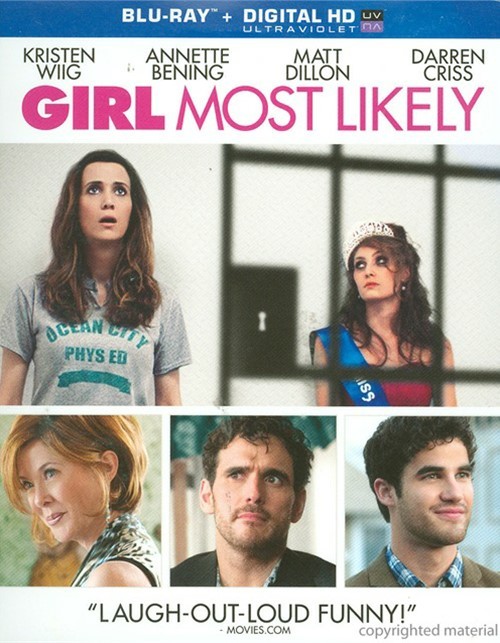 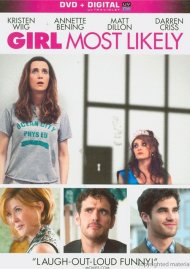 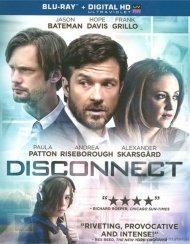 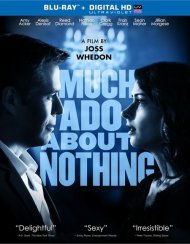 Much Ado About Nothing (Blu-ray + UltraViolet) 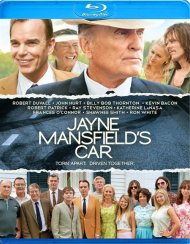 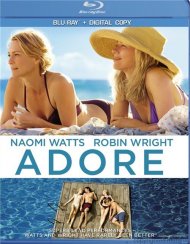 Kristen Wiig leads an all-star cast in this hilarious, warmhearted comedy about a once-promising playwright (Wiig) who returns home to her wildly unpredictable mother (Annette Bening) and a house full of oddballs to get her career - and life - back on track. Featuring an all-star supporting cast including Matt Dillon and Darren Criss, Girl Most Likely is the comedy most likely to make you laugh out loud!