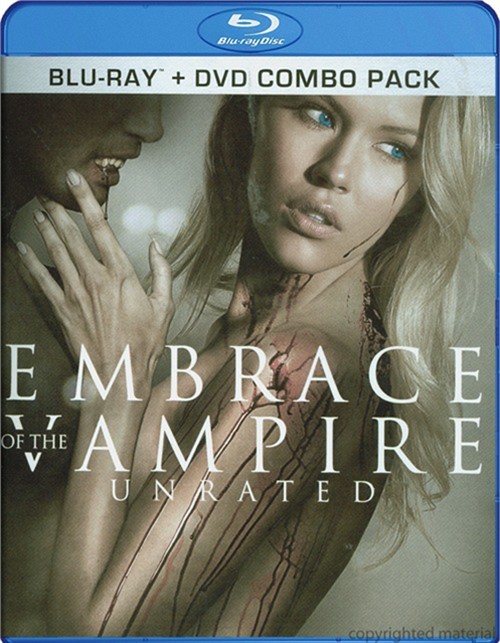 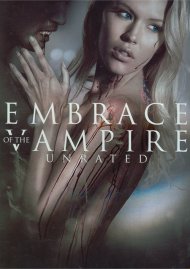 Sharon Hinnendael (Look) stars as Charlotte, a timid and sheltered teen who has just left an all-girls Catholic school for a new life at a co-ed university. But an ancient evil has followed her here, tormenting her with disturbing nightmares and tempting her with forbidden desires. It is a hunger that can only be satiated by sensual pleasures of the flesh... and a thirst for blood. It's a battle for her soul... and one she's losing. But Charlotte is a fighter. The chaos and torment threatens to unleash her own inner beast, and anyone even close to her may find themselves embracing their own horrific fate. Tiio Horn (Defiance, Hemlock Grove), C.C. Sheffield (True Blood), Chelsey Marie Resist (12 Rounds: Reloaded) and Victory Webster (Continuum, Castle) co-star in this starting remake of the '90s erotic horror classic.

Review "Embrace Of The Vampire (Blu-ra"

Reviews for "Embrace Of The Vampire (Blu-ra"