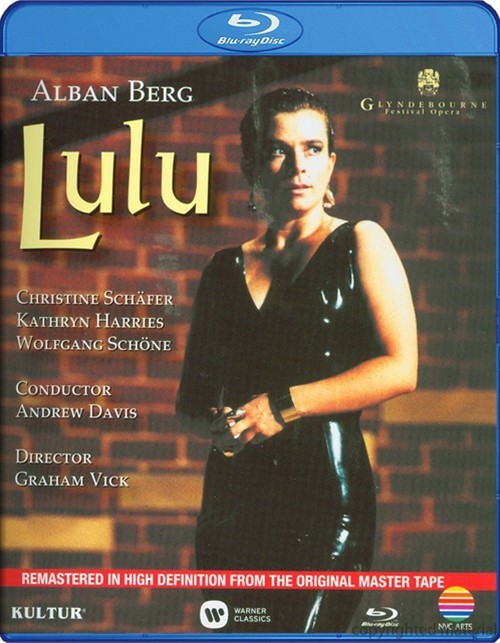 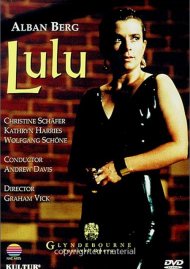 Based on a pair of once-banned plays by the fin de siÃ¨cle satirist Frank Wedekind, Alban Berg's operatic swan song charts the rise and fall of a femme fatale, a serial seductress, from life as a society hostess to prostitution and eventual death at the hands of Jack the Ripper. With its intensely beautiful score, Lulu is acknowledged as a twentieth century masterpiece.