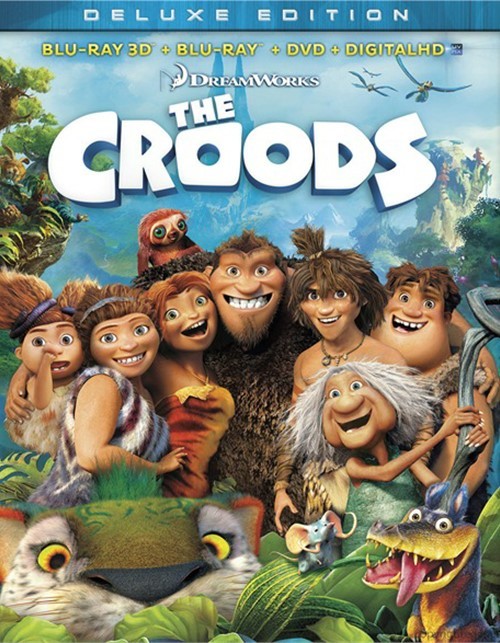 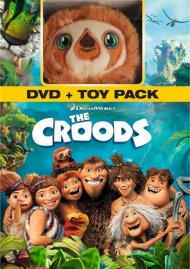 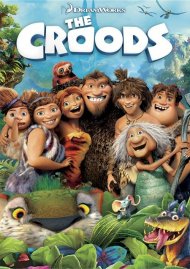 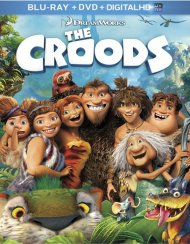 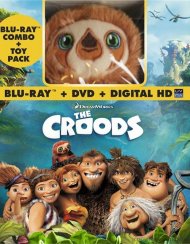 Join the Croods on the journey of a lifetime in the epic comedy-adventure that "has the magical wonder of How To Train Your Dragon" - Jake Hamilton (Fox-TV). When their cave is destroyed, the Croods set out to explore a spectacular landscape filled with fantastic creatures, strange surprises, and a whole new world of adventure!