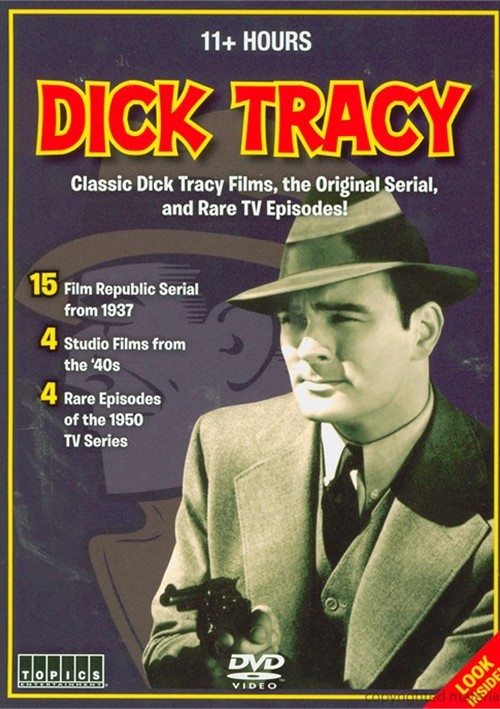 Morgan Conway stars as Dick Tracy in this film. Tracy must try to stop an escaped killer known as "Splitface," who is out for revenge against the jury that sent him to prison.

For Dick Tracy fans, only Ralph Byrd would do. RKO listened and brought Byrd back by audience demand in this film. This time, Tracy is up against a hood-armed killer called "The Claw."

See four rare episodes of the first Dick Tracy TV series, which aired on ABC for one year before moving to first-run syndication for another year. Ralph Byrd stars, of course!

Dick Tracy: Saga Of A Crimefighter