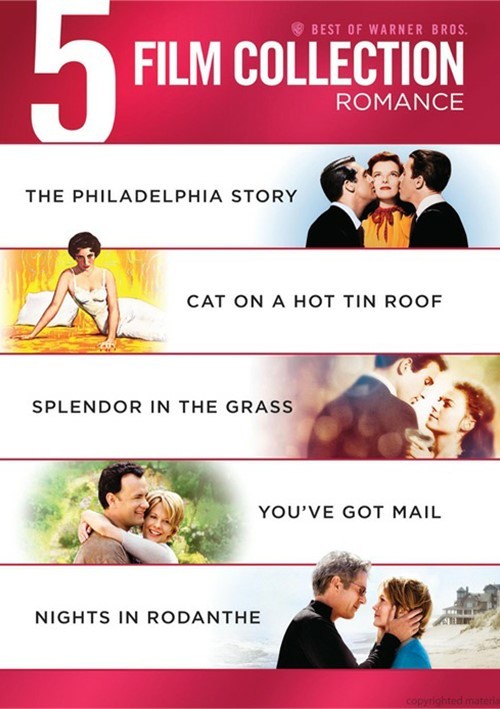 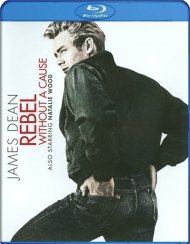 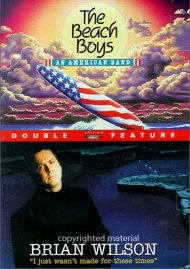 Sophisticated romantic comedy achieved its pinnacle in this timeless classic - about a faultfinding bride-to-be socialite who gets her comeuppance - voted one of the Top 100 American Films Of All Time by the American Film Institute.

Cat On A Hot Tin Roof

The raw emotions and crackling dialogue of Tennessee Williams' Pulitzer-Prize winning play rumble like a thunderstorm in this sizzling film version.

Splendor IN The Grass

Deanie is a teenager eager to do what's right in her 1920s Kansas town. But the emotions she shares with boyfriend Bud are too strong, and the conflict between respectable behavior and human desire will push them to their limits.

At a remote inn, Paul and Adrienne, each on the brink of divorce, expect to do some serious soul-searching. But an approaching storm f-rces each to turn to the other for strength, setting the stage for a life-resonating romance.

"Best Of Warner Bros." SeriesView All 12 Titles in the Series > 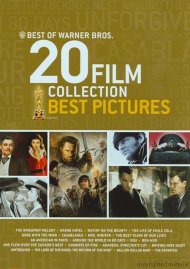 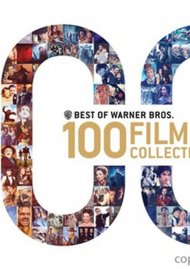 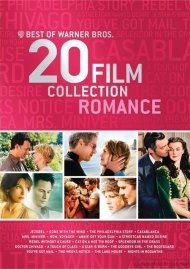 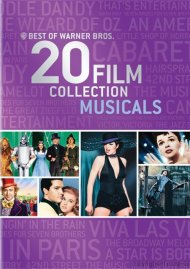 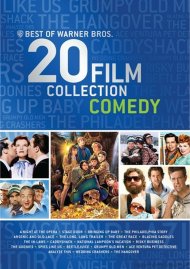 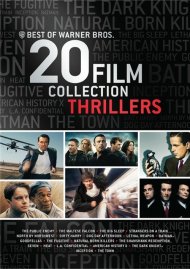 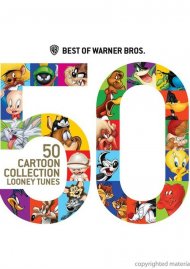 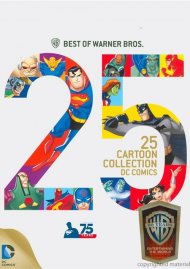 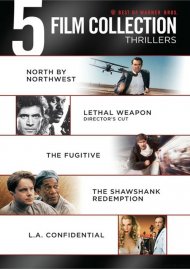 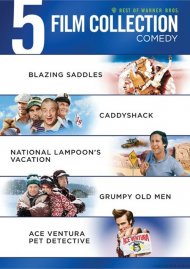 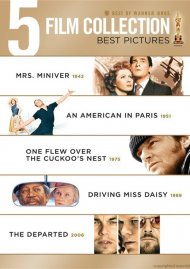