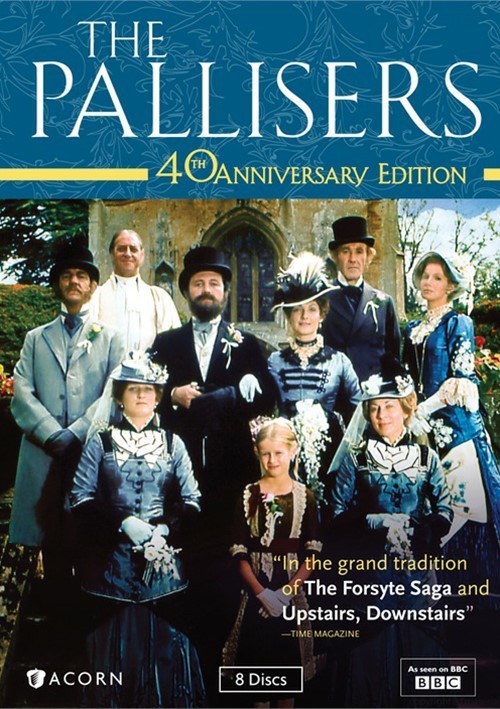 This sprawling BBC saga follows an aristocratic family through three generations of power, wealth, intrigue, and scandal in Victorian England. Based on Anthony Trollope's "political" novels and adapted by British author Simon Raven (Alms for Oblivion), this classic PBS series has captivated audiences on both sides of the Atlantic.

Reviews for "Pallisers, The: 40th Anniversa"