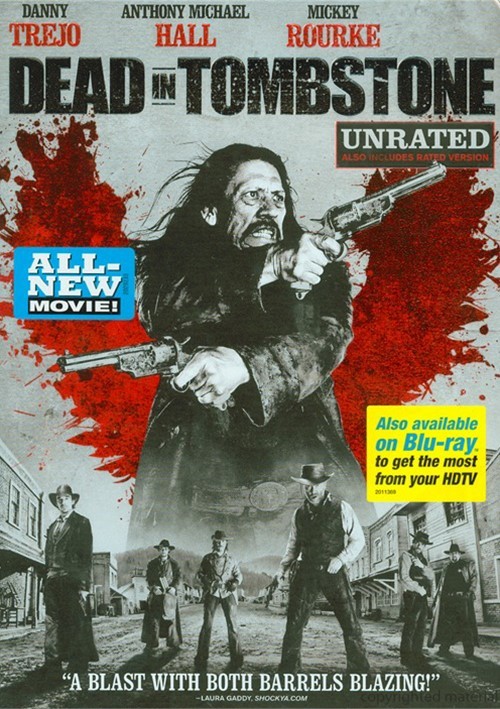 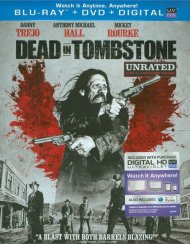 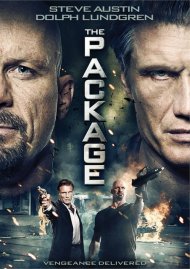 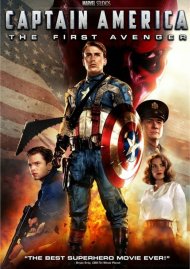 Reviews for "Dead In Tombstone"