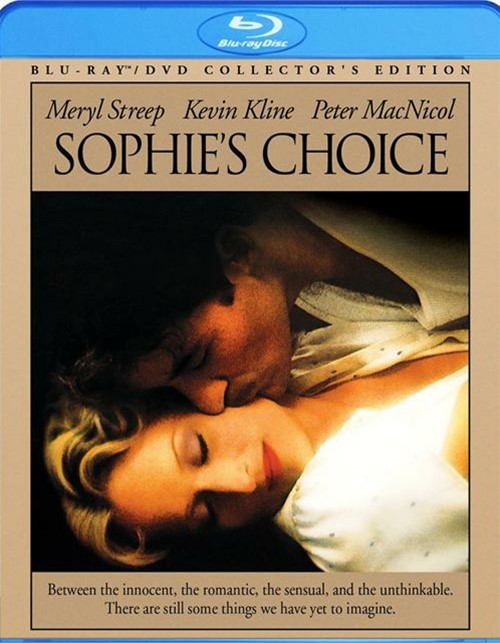 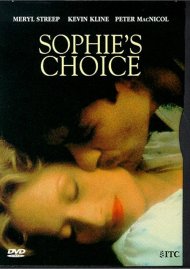 Screen favorite Meryl Streep received an Academy Award for her portrayal of Sophie Zawistowska in this penetrating drama set in 1947 post-World War II Brooklyn. Kevin Kline plays her all-consuming lover, Nathan. The story revolves around Sophie's struggle as a Polish-Catholic immigrant in the United States who had survived a Nazi concentration camp. The lovers' drama unfolds through the observations of a friend and would-be writer, Stingo. As the trio grows closer, Stingo discovers the hidden truths that they each harbor, resulting in a narrative that is both captivating and moving.