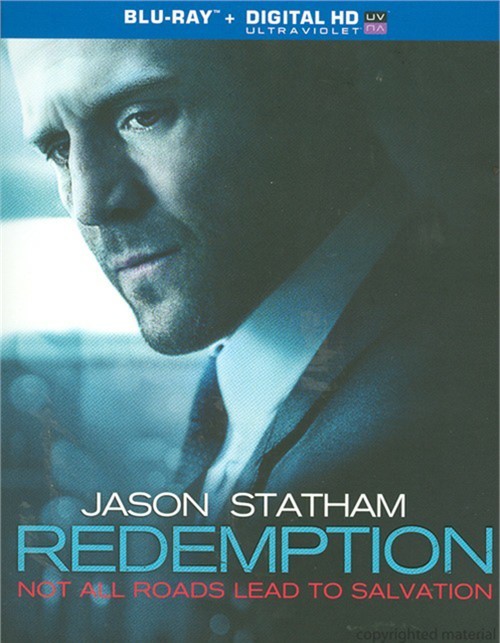 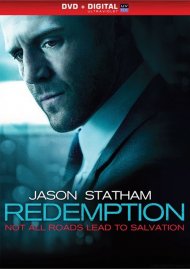 Not all roads lead to salvation

Jason Statham stars as an ex-Special F-rces officer who comes home from the Afghan war a shattered man. Broke, homeless, lost in a haze of drugs and booze, Joseph Smith attempts to piece his life back together with the help of Sister Christina, a nun helping the poor. But while employed as a collector for a local mob boss, Joseph learns the identity of a friend's murderer and, bent on revenge, finds himself sinking deeper into a dark world of violence in this brutally powerful action-thriller.

Redemption: Behind The Scenes