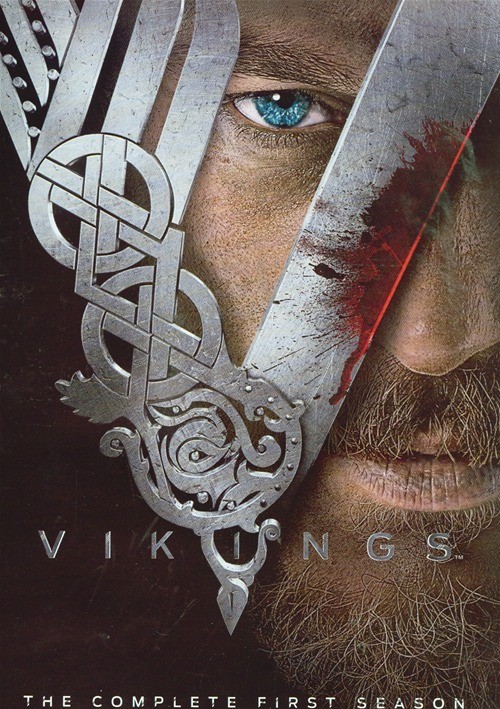 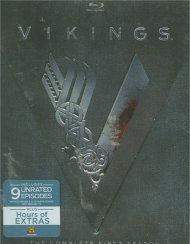 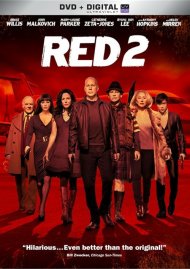 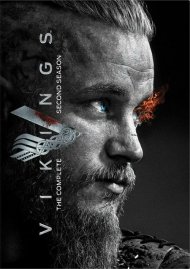 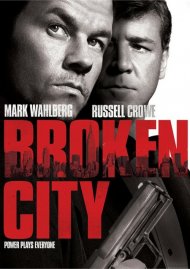 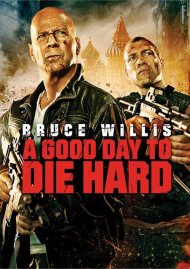 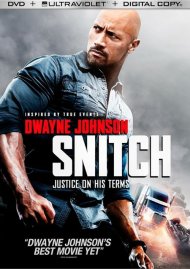 Journey to a thrilling ancient world in this epic new series about history's bravest and most brutally fearsome warriors...Vikings. Ragnar, a would-be Viking chieftain, longs to fulfill his destiny as an explorer and conqueror, alongside his ambitious brother Rollo and loyal wife Lagertha. But as Ragnar leads daring raids in distant realms across the ocean, treacherous f-rces in his Norse homeland conspire against him. Faced with shocking betrayals and the temptations of a mysterious seductress, Ragnar must wage war on the battlefield - and within himself - to protect his freedom, family and life. 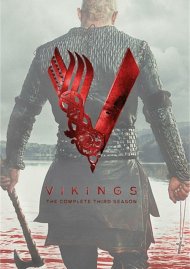 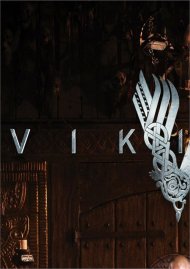 Reviews for "Vikings: Season One"