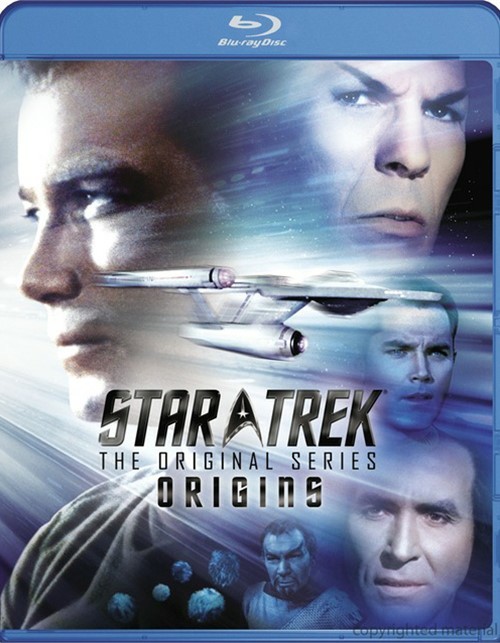 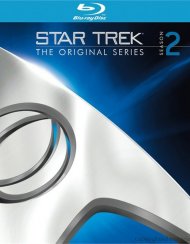 Here are the origin episodes of the most significant characters from Star Trek: The Original Series introduced by Rod Roddenberry, Son of Star Trek creator Gene Roddenberry.

The pilot that started it all and introduces Captain Pike and Spock.

Where No Man Has Gone Before

The first time Captain Kirk is seen at the helm of the Enterprise.

The debut of super villain, Khan,

The crew's first encounter with the barbaric Klingons.

The arrival of the cute, but catastrophic creatures.