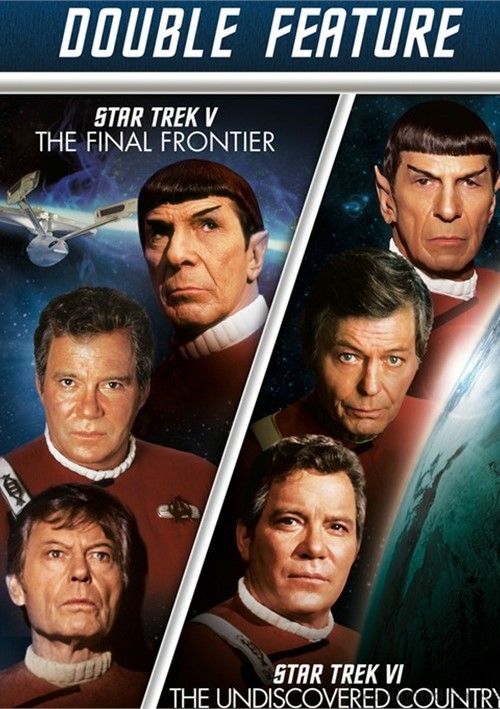 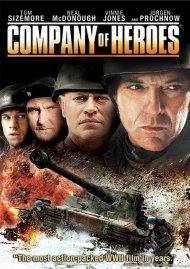 A renegade Vulcan with a startling secret hijacks the U.S.S. Enterprise in order to find a mythical planet. Kirk and his crew set out to stop a madman in an adventure that takes them to the center of the universe and, perhaps, before the face of God. With the crew under Vulcan control, the captain must rely on an unlikely alliance to save the galaxy.

After a lunar cataclysm brings the Klingon Empire to its knees, the foreign concept of peace with the Federation may be finally within reach. Ironically, it is Admiral James T. Kirk who is the first emissary to broker that peace. Yet all hope is virtually lost when the U.S.S. Enterprise and crew are implicated in the brutal assassination of a Klingon diplomat, bringing both worlds to the brink of full-scale war.