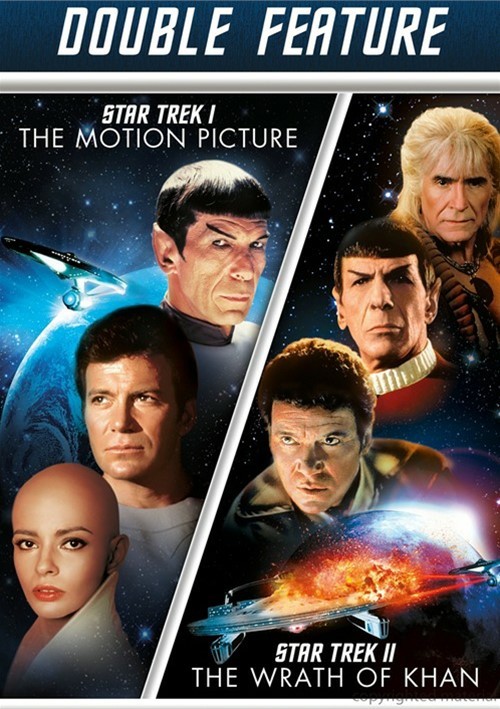 See the original theatrical version of the film as it was initially released in theaters. A massive alien presence of enormous power enters Federation space destroying three powerful Klingon cruisers and neutralizing everything in its path. As it heads towards Earth, Admiral James T. Kirk returns to the helm of an updated U.S.S. Enterprise and sets course to meet the aggressor head-on.