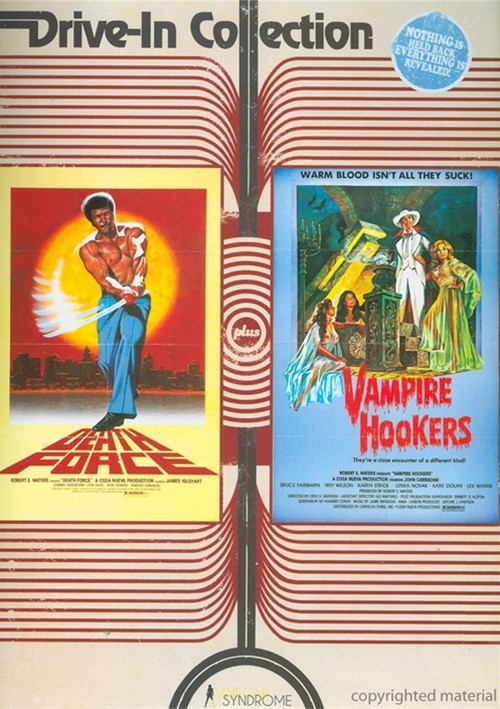 After being left for dead, Doug (James Inglehart) is rescued by two Japanese soldiers, living on a remote island, who teach him the ways of the samurai. Upon returning to the USA, he quickly exacts a bloody revenge...Presented totally uncut and under its original title, Vengeance Is Mine !

After their commanding officer goes missing, two American sailors discover a group female of vampires who pose as prostitutes to lure men into their secret lair.