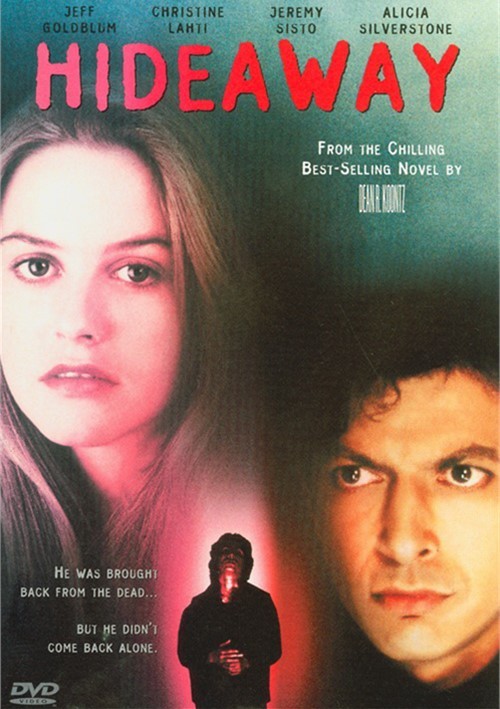 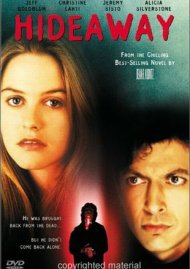 He was brought back from the dead... but he didn't come back alone.

For two hours, Hatch Harrison was dead. And when doctors revived him, they had brought more than Hatch's body back to life. Jeff Goldblum, Christine Lahti and Alicia Silverstone star in Hideaway, a terrifying thriller that journeys from the unconscious mind to the heart of all evil. When Hatch returns to the living, he discovers he is telepathically linked to a deranged killer. Horrified, Hatch witnesses the killer stalking a series of young women, including his own daughter. Through these visions, Hatch is able to follow the killer to a gruesome hideaway, where the terrifying secret of their linked lives is finally revealed.