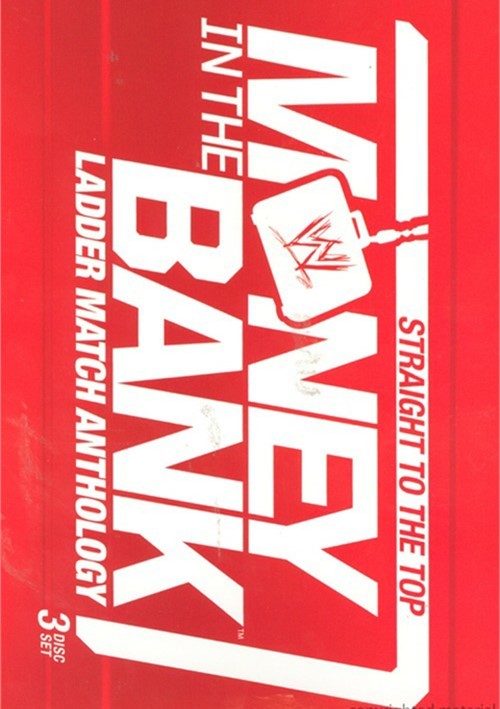 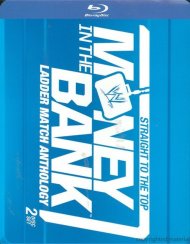 In the never-ending quest of WWE gold, opportunity doesn't knock. It dangles 20 ft. above the arena floor! And once you brace the treacherous heights and retrieve the coveted briefcase, you are one step away from propelling your career straight to the top! Since 2005, the Money In The Bank Ladder Match has served as the springboard for ten championship reigns, produced jaw-dropping WrestleMania highlights, and become the linchpin to its own annual pay-per-view event. Now, former Mr. Money in the Bank, The Miz and WWE present the complete collection of this revolutionary match in Straight To The Top: The Money In The Bank Ladder Match Anthology. From Edge's breakthrough at WrestleMania 21 to Randy Orton's 2013 victory, each match is presented in its entirety.

Reviews for "WWE: Money In The Bank Antholo"