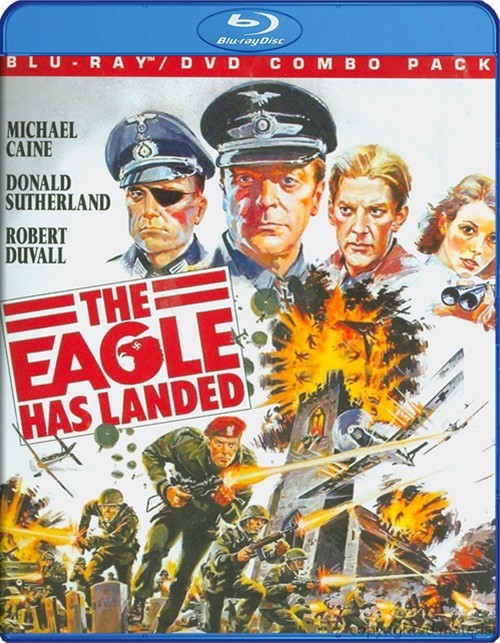 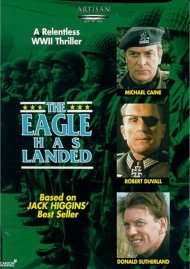 A Nazi Strike F-rce plots to kidnap Winston Churchill while he is resting in a desolate Norfolk village, Colonel Radl (Duvall), Colonel Steiner (Caine) and Liam Devlin (Sutherland) are enlisted to carry out the operation, which if successful, would irrevocably alter the outcome of the war. Disguised as Polish airmen, these paratroopers descend upon England only to be interrupted by an unforeseeable incident which threatens to derail their treacherous mission.

Packed with action and suspense, this unrelenting thriller was the final picture directed by the great John Sturges (The Great Escape, The Magnificent Seven).

Review "Eagle Has Landed, The: Collect"

Reviews for "Eagle Has Landed, The: Collect"