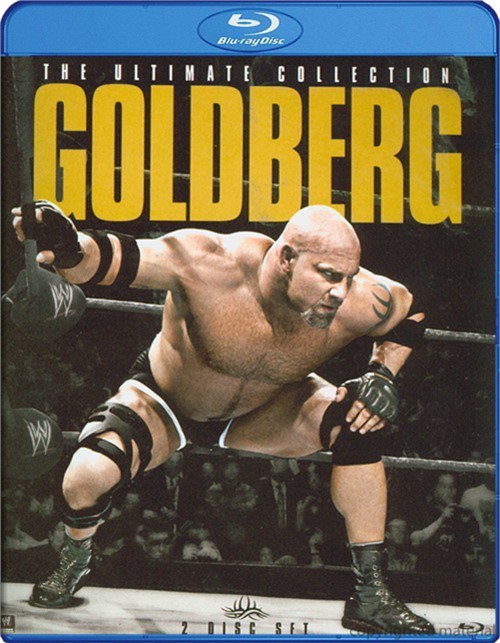 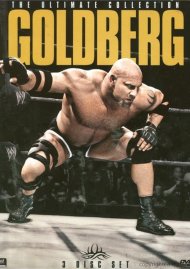 He exploded onto the scene faster than anyone in the history of sports entertainment, decimating opponents in under two minutes using an unstoppable combination of brute f-rce and athleticism.

With silent ferocity, he amassed a winning streak of 173-0 and became World Heavyweight Champions in both WCW and WWE, pausing only to ask "Who's Next?"

Now, for the first time ever, WWE presents Goldberg: The Ultimate Collection. Relive all the greatest moments from his era of dominance.