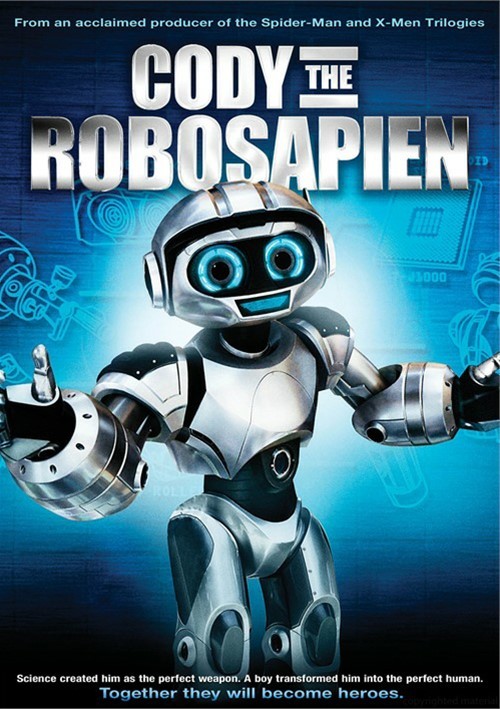 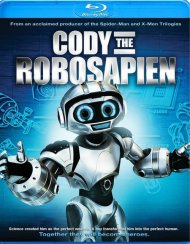 He's called Robosapien, a techno-wonder created by a nice-guy inventor (David Eigenberg of Sex And The City) to revolutionize global search-and-rescue missions. But when an evil industrialist plots to turn the robot into a search-and-destroy weapon, a badly damaged Robosapien (voiced by Jae Head of The Blind Side) is rescued by a shy young science whiz (Bobby Coleman of The Last Song). Can this pint-sized humanoid - now re-named Cody - teach his new best friend about life, love and family, or will Robosapien be f-rced into his most important mission of all? Penelope Ann Miller (The Artist), Holliston Coleman (Medium) and Kim Coates (Sons Of Anarchy) co-star in this wild action-comedy from the producer of Iron Man, The Amazing Spider-Man and Baby Geniuses, and the director of Soul Surfer.

Reviews for "Cody The Robosapien"