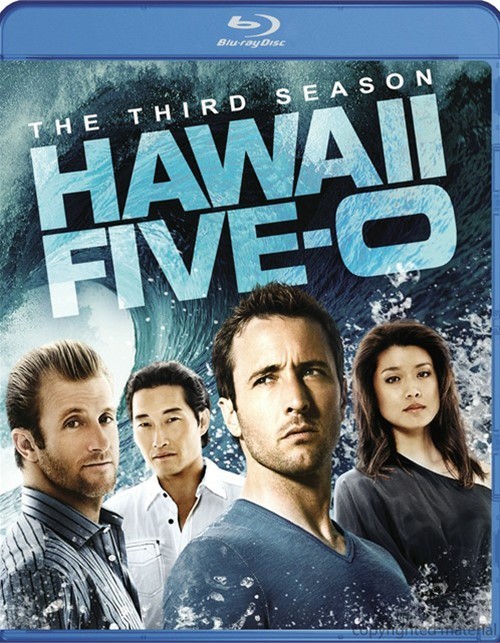 The Hawaii Five-O team is back in action in a season packed with more thrills, chases and unexpected turns than ever before. The Third Season begins with the shocking return of Detective Steve McGarrett's (Alex O'Loughlin) mothers, who harbors secrets that could endanger everyone she loves. Meanwhile, the team continues to fight crime and corruption on the islands, while struggling to keep their personal lives intact. Kono (Grace Park) continues her relationship with the son of a Yakuza boss; Chin Ho (Daniel Dae Kim) deals with a devastating personal loss and the repercussions of his past; and Danny (Scott Caan) must fight to keep his daughter in Hawaii. The adrenaline rush never stops as the Five-O team pounds their way through all 24 explosive episodes. 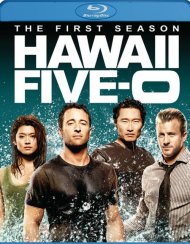 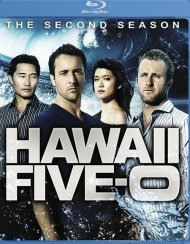