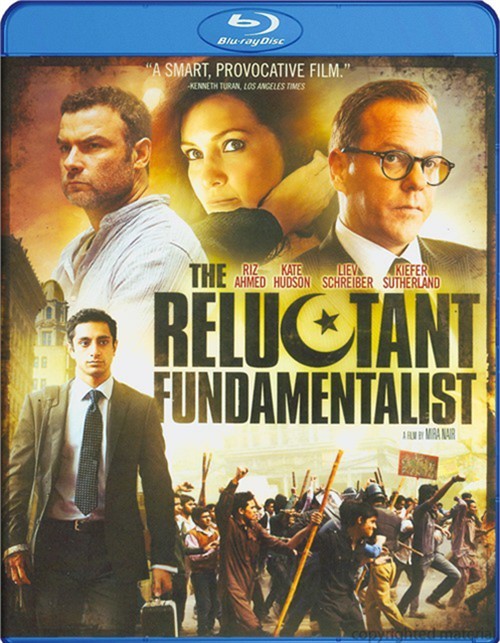 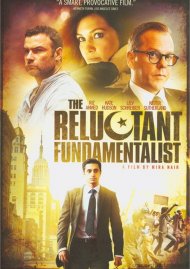 Based on the international bestseller, The Reluctant Fundamentalist is both a gripping thriller and a fascinating look at the post-9/11 world. Kate Hudson (Glee, Something Borrowed), Kiefer Sutherland (24, Touch) and Liev Schreiber (X-Men Origins, Repo Men) lead a powerful cast in the story of a young man caught in the middle of an unfolding international crisis. When an American academic in Pakistan is kidnapped by anti-American radicals, the CIA thinks popular young Pakistani professor Changez (Riz Ahmed, Trishna) is involved. But as Changez tells his remarkable story about his life in the US - including his rising career on Wall Street and passionate relationship with a beautiful New York artist - to an American foreign correspondent, the truth becomes harder to pin down. Acclaimed director Mira Nair's (Monsoon Wedding) adaptation of Mohsin Hamid's novel is a tense tale of hidden agendas and best intentions gone wrong.

Reviews for "Reluctant Fundamentalist, The"