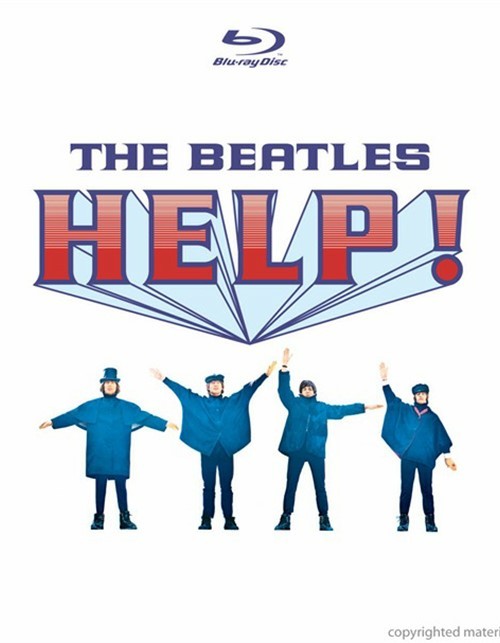 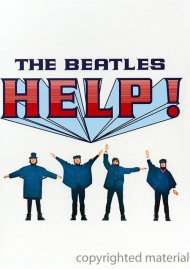 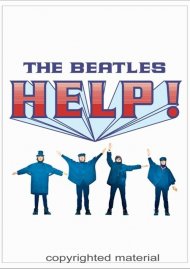 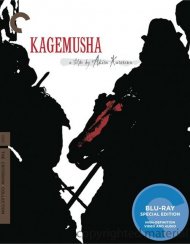 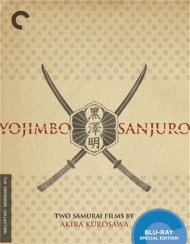 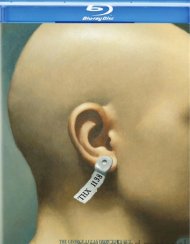 Directed by Richard Lester, who also directed the band's debut feature film A Hard Day's Night, Help! made its theatrical debut in 1965. The story follows The Beatles as they become passive recipients of an outside plot that revolves around Ringo's possession of a sacrificial ring, which he cannot remove from his finger. As a result, he and his bandmates John, Paul and George are chased from London to the Austrian Alps and the Bahamas by religious cult members, a mad scientist and the London police. In addition to starring the Beatles, Help! has a witty script, a great cast of British character actors and features 7 classic Beatles tracks.

The Beatles In Help!: 30 Minute Documentary About The Making OF The Film, With Richard Lester, The Cast and Crew
A Missing Scene: Featuring Wendy Richard
The Restoration Of Help!: An In-Depth Look At The Restoration Process
Memories Of Help!: The Cast And Crew Reminisce
3 Theatrical Trailer
1965 Radio Spots

Reviews for "Beatles, The: Help!"