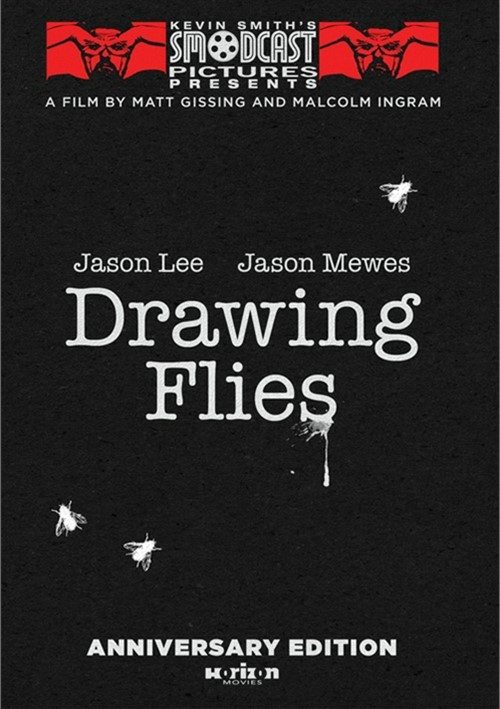 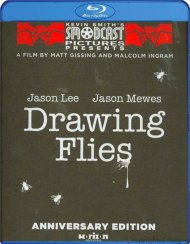 Drawing Files tells the story of Donner (Lee), the unofficial leader of a troupe of slackers who've just been kicked off of welfare. Donner convinces his friends that what they need to turn their lives around is a camping trip; but as they go deeper and deeper into the woods, Donner's behavior grows increasingly erratic and unbeknownst to the group, finally reveals that "visions" have put him on a quest to find Bigfoot.

Drawing Files, the quirky, indie comedy that Executive Producer Kevin Smith (Red Skate, Clerks) refers to as "the bridge flick between Mallrats and Chasing Amy," is the debut film from directors Malcolm Ingram and Matt Gissing. Often called "the lost View Askew film" by fans, this film has finally been found and restored in a beautiful, new, widescreen high definition transfer (for the first time) and restoration from original film elements.