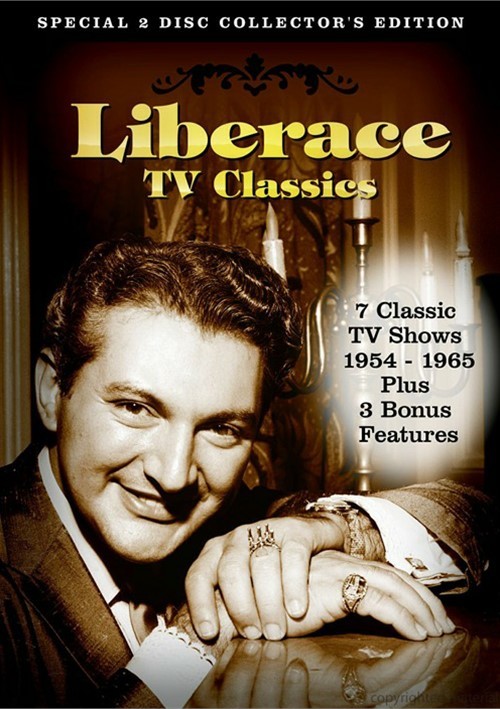 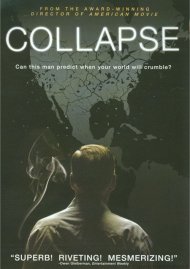 Liberace decided early in his career that to be different and to separate himself from other stage personalities, he needed to add flair to his show that would broaden his appeal to the masses. By using dramatic lighting, costume changes, humor and more, the talented and flamboyant pianist performed musical numbers that made you feel like he was playing just for you. His television performances featured enthusiasm and wit. He performed a variety of styles and his musical selections were broad, including classics, show turns, film melodies, Latin rhythms, ethnic songs, and boogie-woogie to name a few, and he often catered his shows to specific themes or holidays. His show became so popular with his mostly female television audience that he received ten thousand fan letters per week. in 1960 Liberace received a star on the Hollywood Walk of Fame for his contributions to the television industry.