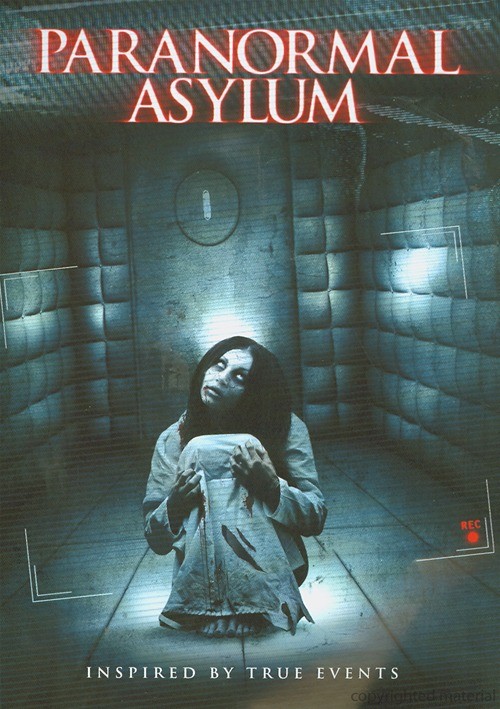 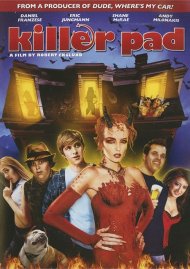 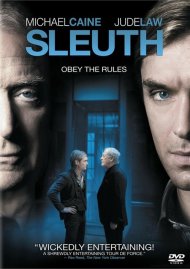 Mary Malone (aka Typhoid Mary) was committed to a NY insane asylum to live in solitary after being blamed for spreading Typhoid Fever in the early 20th century. After decades in isolation she died alone on North Brother Island. Now, nearly 100 years later, two best friends and aspiring filmmakers are setting out to find out what really happened. What starts as a simple investigation turns into a battle for the survival, as they discover Mary may be dead, but she's certainly not gone! In her quest for vengeance, and death appear to be the only outcomes.