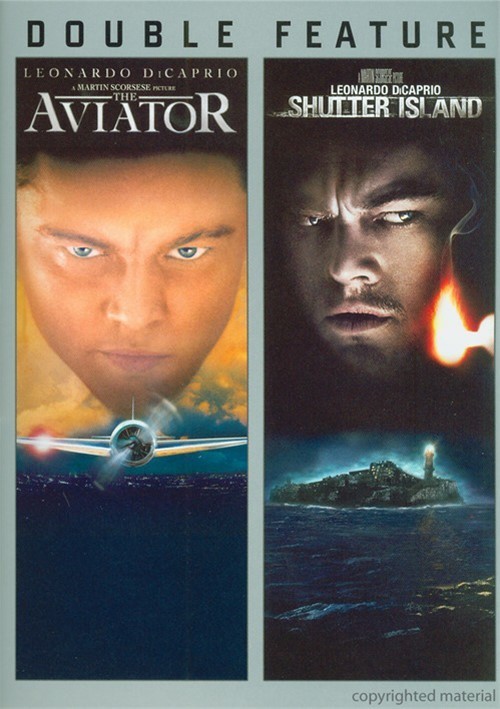 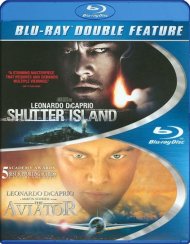 One of the 20th century's most compelling figures, Howard Hughes was a wily industrialist, glamorous movie producer and unstoppable American innovator - but he thought of himself first and foremost as The Aviator. When U.S. Marshal Teddy Daniels (Leonardo DiCaprio) arrives at the asylum for the criminally insane on Shutter Island, what stats as a routine investigation quickly takes a sinister turn.