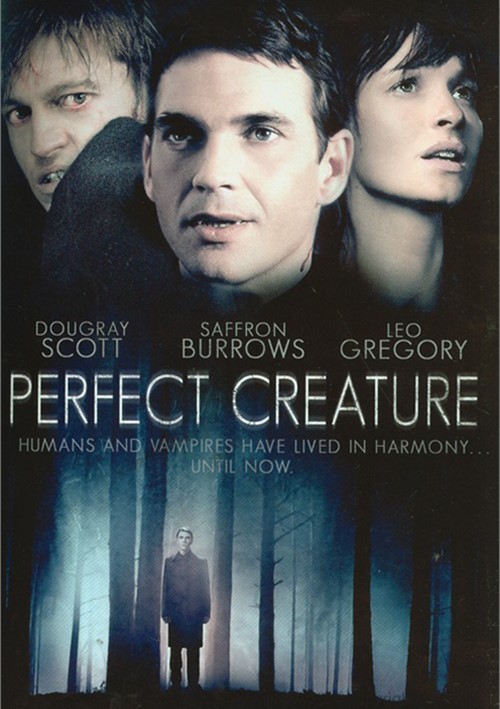 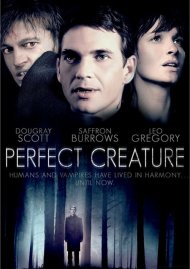 Humans and vampires have lived in harmony... until now.

Age-old legends and brutal reality collide - with a vengeance - in this graphic suspense-thriller that adds a bold new twist to the vampire myth.

Three centuries ago, human genetic experimentation gave rise to an advanced species known as the Brotherhood. These superior beings lived in harmony with mankind, protecting them from disease while relying on them for sustenance.

But now the fragile balance between man and vampire is threatened when Brother Silius (Dougray Scott) learns that one of his own kind has unleashed a deadly virus that is killing off humans... and wiping out any chance for a peaceful coexistence.