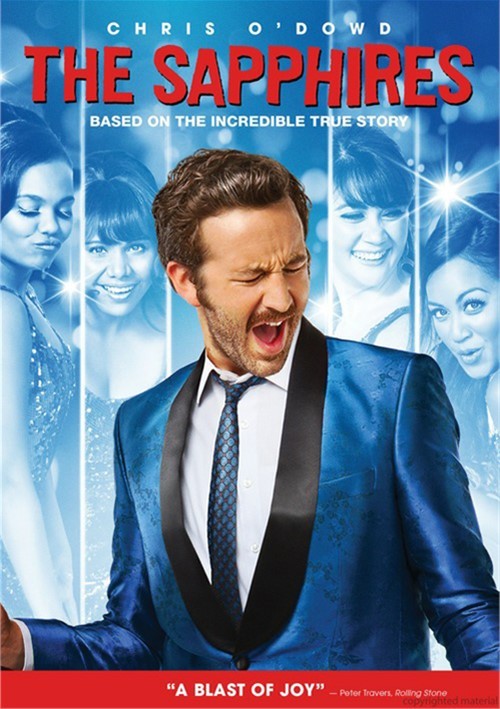 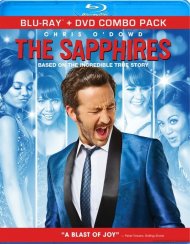 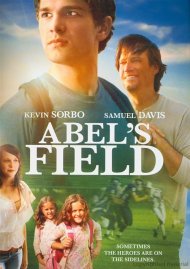 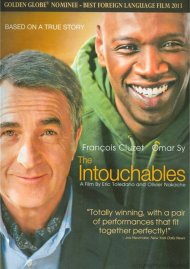 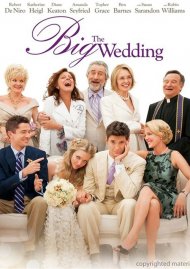 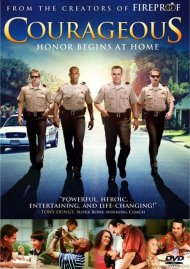 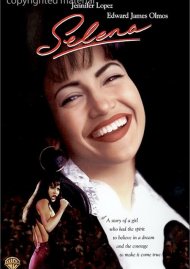 Four smart, gutsy young Australian Aboriginal women become unlikely stars in the most unlikely of places, with the most unlikely of allies, in The Sapphires. Set in 1968, the film follows Gail (Deborah Mailman), Cynthia (Miranda Tapsell), Julie (Jessica Mauboy) and Kay (Shari Sebbens) as they seize a risky, but irresistible, chance to launch a professional career singing for U.S. troops in Vietnam. Under the tutelage of an R&B-loving Irish musician, Dave Lovelace (Chris O'Dowd), the girls transform themselves into a sizzling soul act and set out to make a name for themselves hundreds of miles from home. Inspired by a true story, The Sapphires is a celebration of music, family and self-discovery.

Reviews for "Sapphires, The"