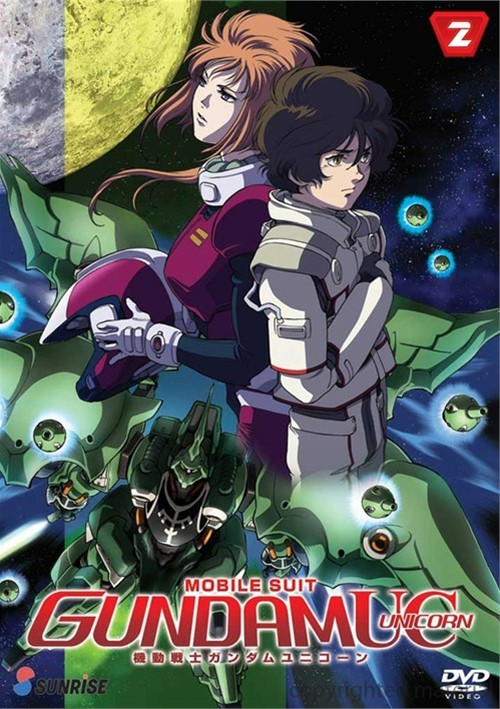 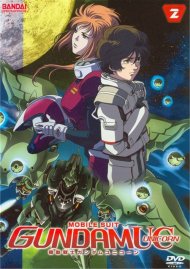 Amid the chaos of guerilla warfare, college student Banagher Links was chosen by his dying father as the pilot of the Unicorn Gundam. This advanced weapon is also said to be the key to Laplace's Box, which holds a secret that could cause the overthrow of the Earth Federation government.

In order to save Mineva Zabi, the young woman who is the figurehead of Neo Zeon, Banagher launched in the Unicorn Gundam and fought against the leader of the Neo Zeon f-rces - Full Frontal, the so-called "second coming of Char Aznable." The novice pilot was captured, and became a prisoner at the mining asteroid Palau.

Having lost the Gundam, the Federation warship Nahel Argama is now carrying out a desperate operation to recover the secret weapon upon which the destiny of the entire Earth Sphere hangs. The complete episodes 3 and 4, each a full hour long, are included in this feature-length second volume of the DVD series.

"Mobile Suit Gundam Unicorn" SeriesView All 5 Titles in the Series > 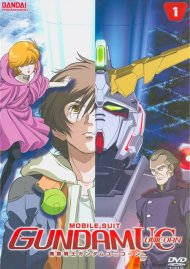 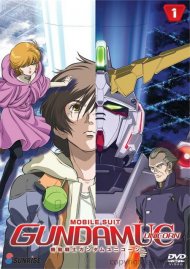 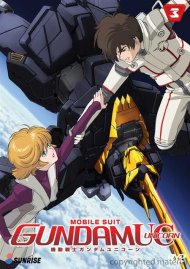