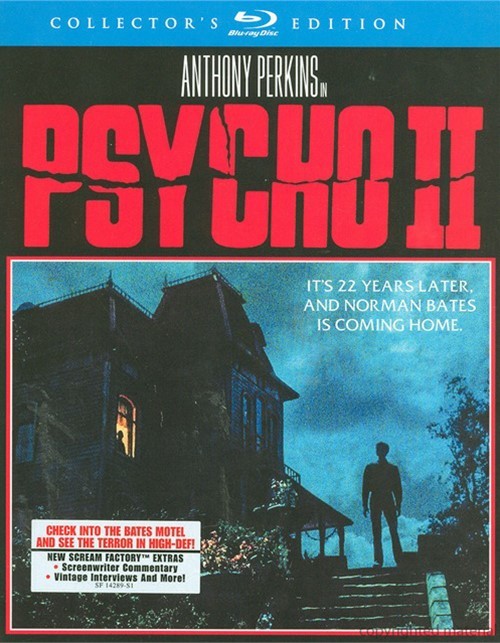 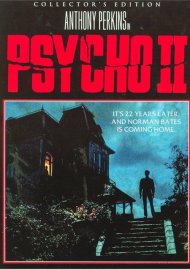 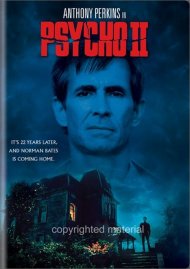 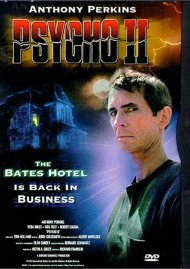 It's 22 years later, and Norman Bates is coming home.

Anthony Perkins makes a terrifying homecoming in his role as the infamous Norman Bates, who, after years of treatment in a mental institution for the criminally insane, has come home to run the Bates Motel. Vera Miles returns as the woman who is still haunted by her sister's brutal murder in the ominous motel where it all occurred many years ago. Meg Tilly, Robert Loggia and Dennis Franz co-star in the terrifying sequel to Alfred Hitchcock's classic film.