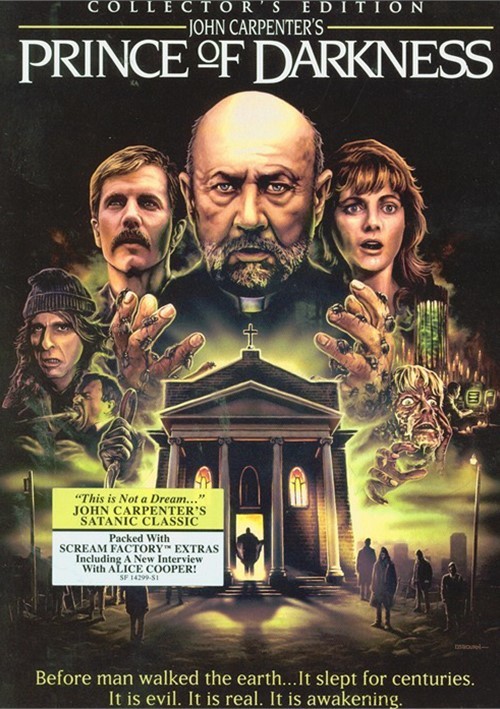 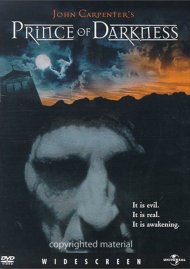 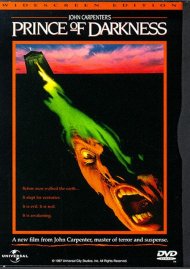 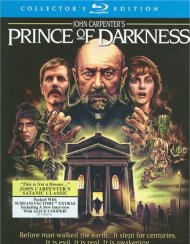 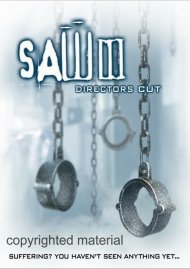 Before man walked the Earth... it slept for centuries. It is evil. It is real. It is awakening

A group of graduate students and scientists uncover an ancient canister in an abandoned church, but when they it, they inadvertently unleash a strange liquid and an evil f-rce on all humanity. As the liquid turns their co-workers into zombies, the remaining members realize they have released the most unspeakable horror of them all. Terror mounts as the team must fight to save the world from a devilish fury that has been contained for over seven million years.

Reviews for "Prince Of Darkness: Collector'"