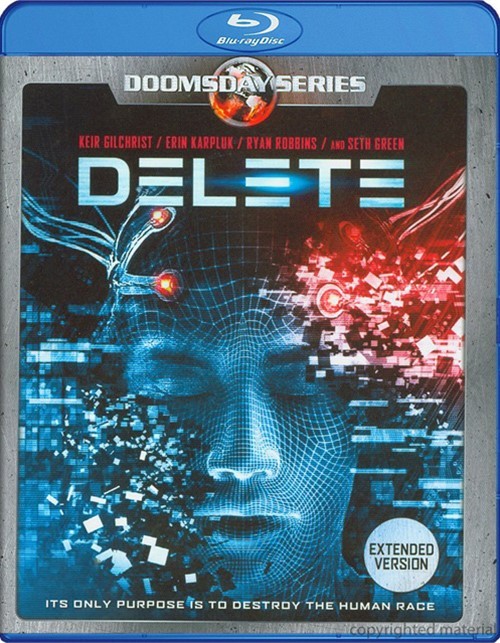 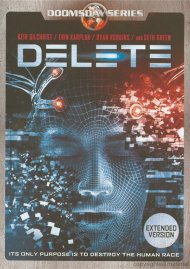 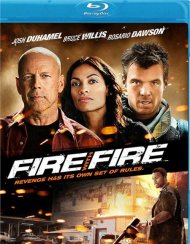 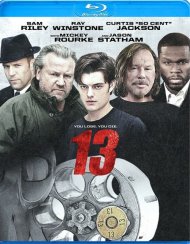 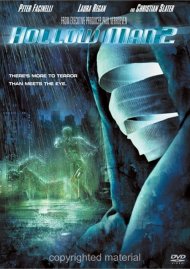 Its only purpose is to destroy the human race

A viral threat almost triggers a nuclear reactor meltdown, giving reporter Jessica (Erin Karpluk, TV's Being Erica) and her hacker friend Daniel (Keri Gilchrist, TV's United States Of Tara), an inside track on a grim reality: an artificial intelligence has become a conscious entity with the sole purpose of destroying the world one disaster at a time. Also starring Seth Green (TV's Family Guy), Gil Bellows (TV's Ally McBeal), Janet Kidder (TV's The Killing) and Matt Frewer (Watchmen), there is only one way out - create a second artificial intelligence, just as alive, just as intelligent and just as dangerous.