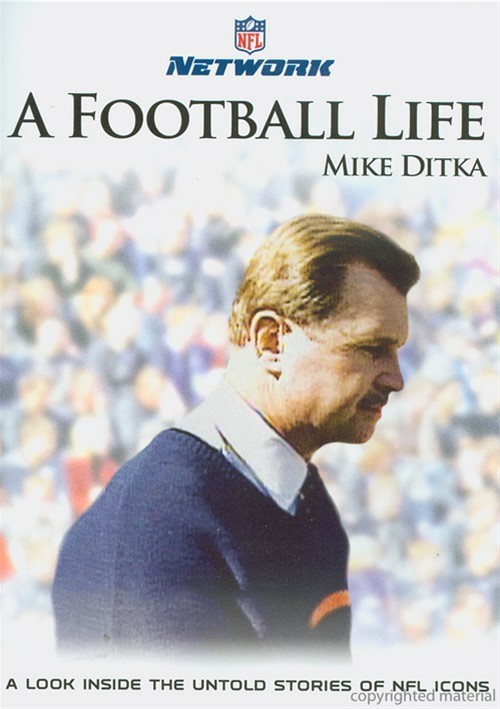 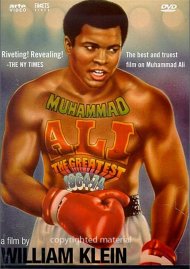 Mike Ditka was one of a kind. Known for his explosiveness as a tight end and on the sideline, "Iron Mike" believed there was only one way to play football: all-out. His lifetime in the NFL stretched four decades and multiple Vince Lombardi trophies. Now NFL Films brings the story of Iron Mike to you with A Football Life: Mike Ditka.

From his Hall of Fame days as an all-pro tight end to his controversial coaching tenures in Chicago and New Orleans, own the story of one of football's most iconic figures with key interviews and exciting game footage and sound.

With an added bonus feature of the official team highlight film of the 1985 Chicago Bears, this life history of one of the greatest Chicago sports legends is a must-have for any Bears fan. 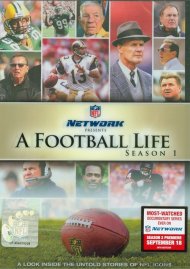 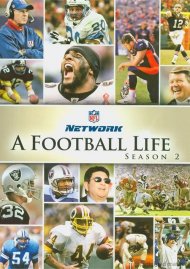 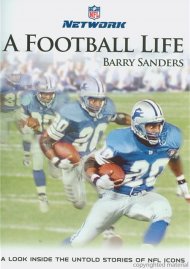 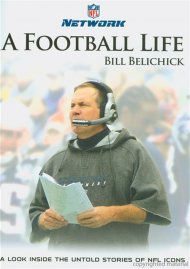 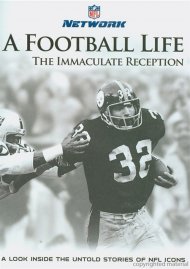 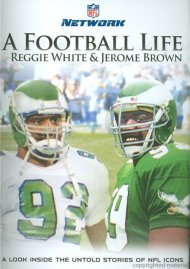 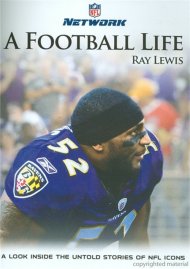 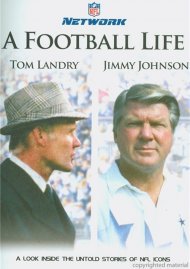 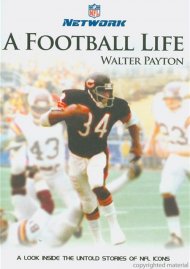 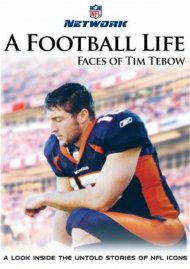 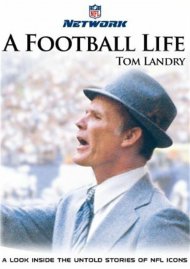