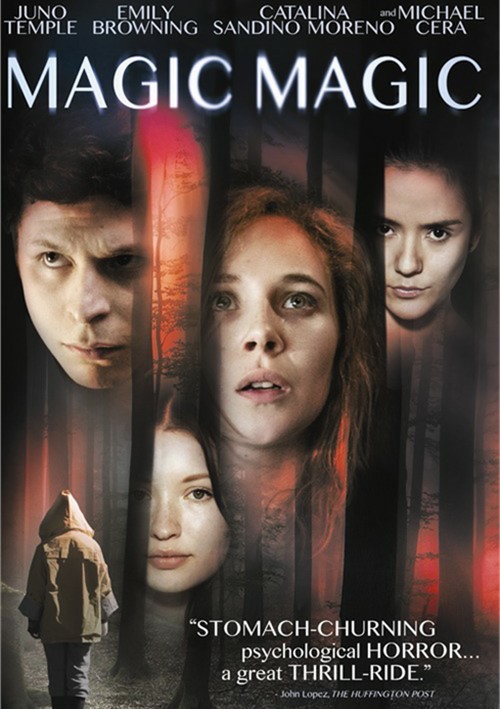 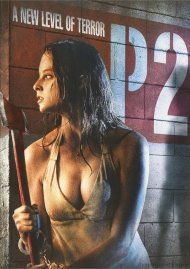 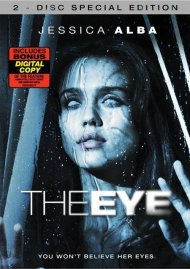 Award-Winning Chilean director, SebastiÃ¡n Silva, invites you on this thrilling journey to the deepest reaches of your darkest fears.

In a foreign country, far from home, Alicia (Juno Temple) arrives in South America to vacation with her cousin, Sarah (Emily Browning). When Sarah is suddenly called away, Alicia is stuck on a remote island off Chile with three of Sarah's friends, including Barbara (Catalina Sandino Moreno) and Brink (Michael Cera), an American exchange student with a sadistic streak. Bewildered, frightened, and unable to sl--p, Alicia's reality becomes a nightmare from which there is no waking. Ancient indigenous rites, disturbing animal behavior, and captivating trances come together in an intense exploration into the darkest corners.. when the games go too far, reality unravels with astonishing and deadly consequences.