Borgias, The: The Complete Series Pack 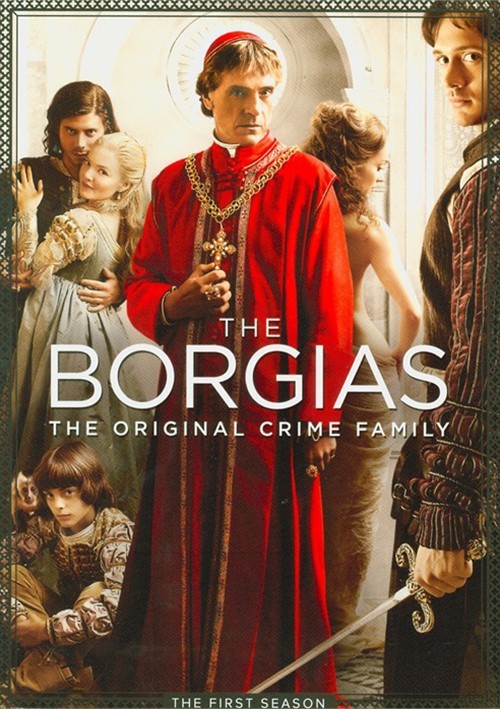 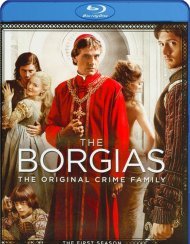 Borgias, The: The Complete Series Pack

The Borgias is a complex, unvarnished portrait of one of history's most intriguing families. OscarÂ®-winner Jeremy Irons stars as Rodrigo Borgia, the cunning, manipulative patriarch of the Borgia family who ascends to the highest circles of power within Renaissance-era Italy. The series begins as Rodrigo (Irons), becomes Pope Alexander VI, propelling him, his two Machiavellian sons Cesare and Juan, and his scandalously beautiful daughter, Lucrezia, to become the most powerful and influential family of the Italian Renaissance.

Academy Award winner Jeremy Irons returns as the savvy and scheming Pope Alexander in all ten episodes from the riveting third and final season of The Borgias. Beset by enemies at every turn, Alexander responds with an iron will to purge the Vatican of those disloyal to him. But as he struggles to establish the Papacy as a hereditary monarchy across the heart of Italy, his emboldened children have their own plans for seizing power: Cesare (Francois Arnaud) is now a daring guerilla fighter, Lucrezia (Holliday Grainger) has entered the fray of Neapolitan politics, and both are burning with a desire that could consume them all. Passionate, sumptuous and undeniably addictive, it's an unmissable chapter in the sage of one of the most powerful families the world has ever known. 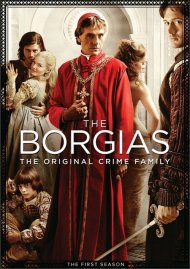 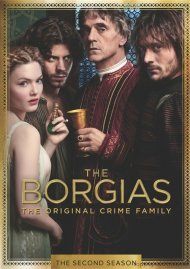 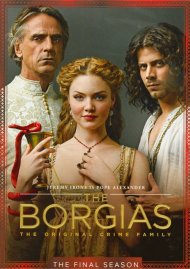