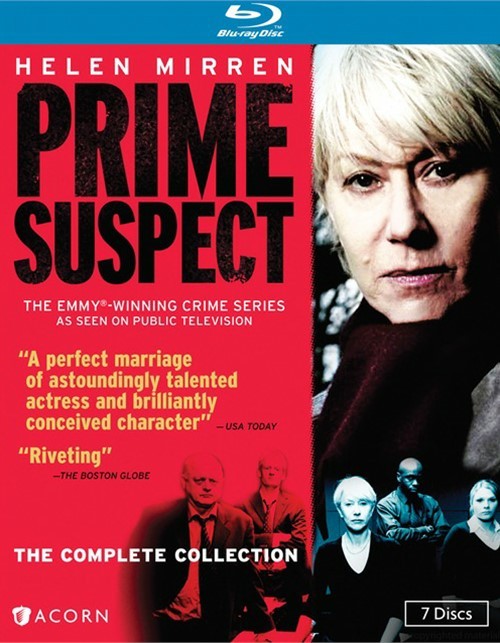 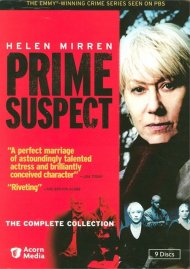 Oscar Winner Helen Mirren is Detective Jane Tennison, "one of the great character creations of our time" (The Washington Post), in a series that won more than 20 major international awards and raised the bar for police dramas.

Tenacious, driven and deeply flawed, Tennison rises through the ranks of Britain's Metropolitan Police, Solving horrific crimes while battling office sexism and her own demons. "Rare is the drama that works so well on two levels: as a crackling whodunit and as a finely tuned character study of a strong but insecure women trying to prove herself in a man's world"(Time).

"Prime Suspect" SeriesView All 1 Titles in the Series >