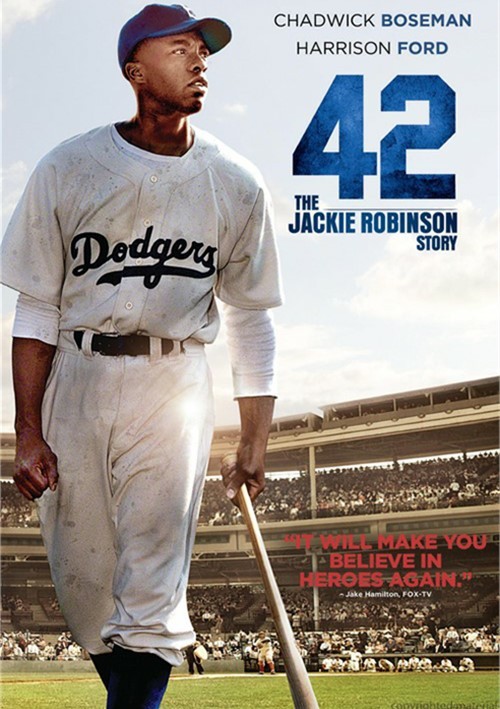 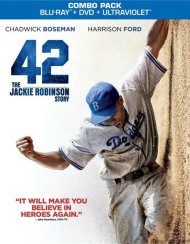 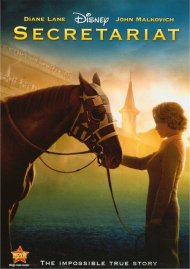 In 1946, Branch Rickey (Harrison Ford), owner of the Brooklyn Dodgers, took a stand against Major League Baseball's infamous color line when he signed Jackie Robinson (Chadwick Boseman) to the team. The deal put both men in the crosshairs of the public, the press and even other players. Facing unabashed racism from every side, Robinson was f-rced to demonstrate tremendous courage and let his talent on the field win over fans and his teammates - silencing his critics and forever changing the world by changing the game of baseball.