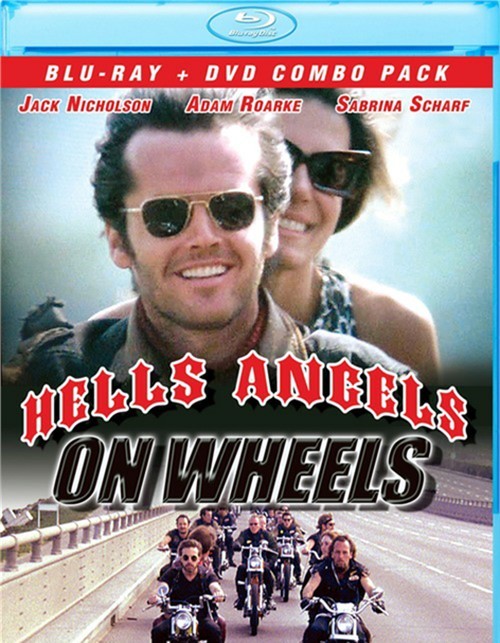 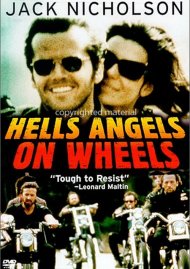 Hells Angels On Wheels is the best of the "biker films" aimed at youth audiences of the 1960s. This precursor to Easy Rider stars a young Jack Nicholson, already perfecting his rebellious screen persona as Poet, an outsider looking to fit in. Following a chance encounter at a gas station, he falls in with a motorcycle gang led by Adam Roarke. Their lives are a mix of motorcycle rides, barroom brawls, wild parties, sex, and drugs. When Poet falls for the gang leader's girl, it spells trouble. Shot in just 13 days, the film makes innovative use of hand-held camerawork by cinematographer Laszlo Kovacs and displays the spontaneous, kinetic style of director Richard Rush (Psych-Out, The Stunt Man).