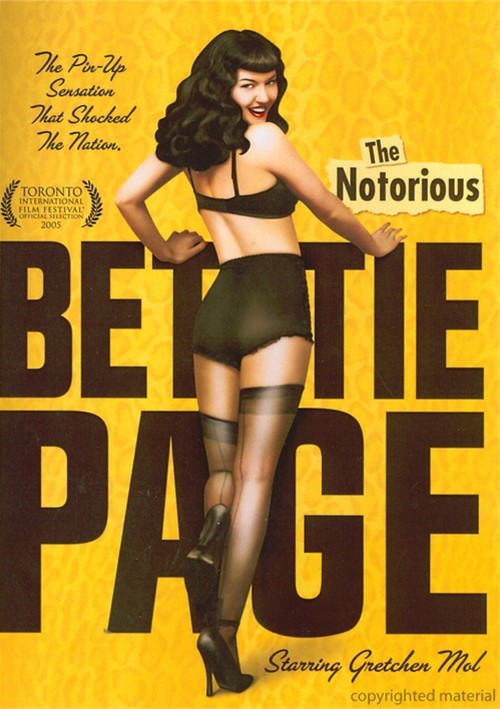 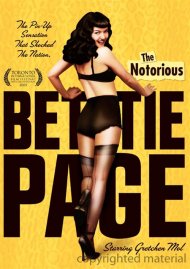 Reviews for "Notorious Bettie Page, The"