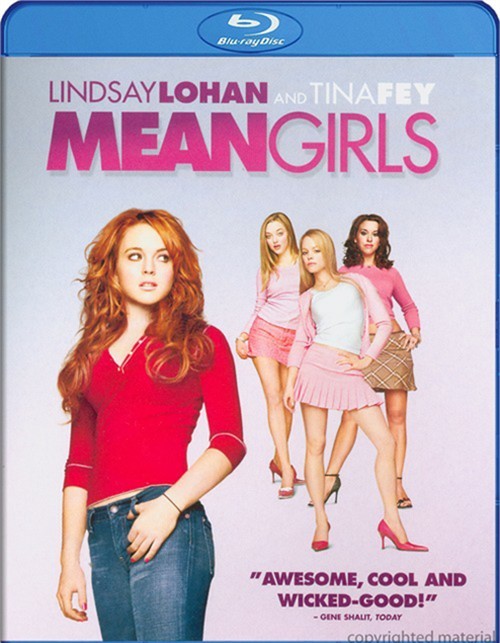 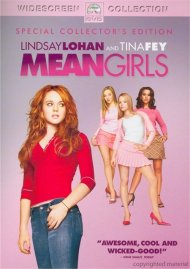 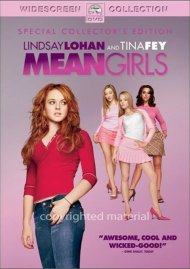 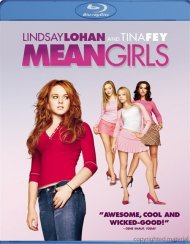 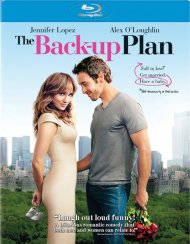 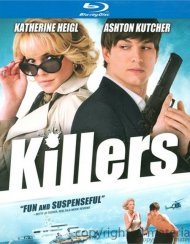 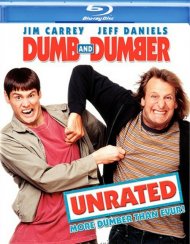 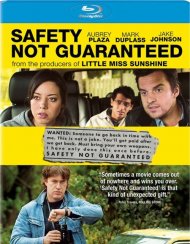 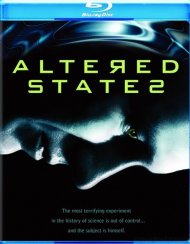 Trying to find her place among jocks, athletes and other subcultures, Cady crosses paths with the meanest species of all - the Queen Bee, aka the cool and calculating Regina (Rachel McAdams), leader of the school's most fashionable clique, The Plastics. When Cady falls for Regina's ex-boyfriend, though, the Queen Bee is stung - and she schemes to ruin Cady's social future. Cady's own claws soon come out as she leaps into a hilarious "Girl World" war that has the whole school running for cover.