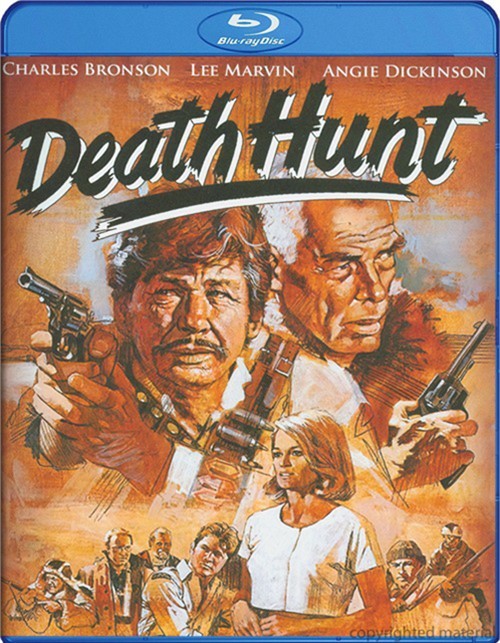 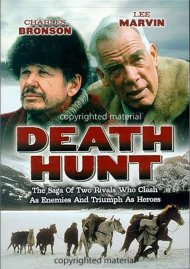 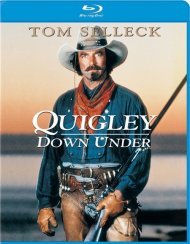 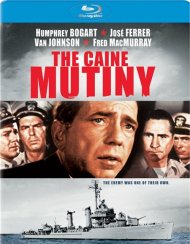 Fifteen years after they starred together in The Dirty Dozen, Charles Bronson and Lee Marvin team up in an exciting action film that will keep you on the edge of your seat!

Lone trapper Albert Johnson (Bronson) shoots and kills a man in self defense at his remote Yukon cabin. A few days later, lawman Sgt. Edgar Millen (Marvin) reluctantly puts together a posse of heavily armed men to arrest Johnson for the murder. But bringing Albert Johnson in ends up being more than anyone bargained for.

After a shoot-out at Johnson's cabin leaves multiple men dead, Millen and his men set off into the frozen wilderness to bring the fugitive to justice!