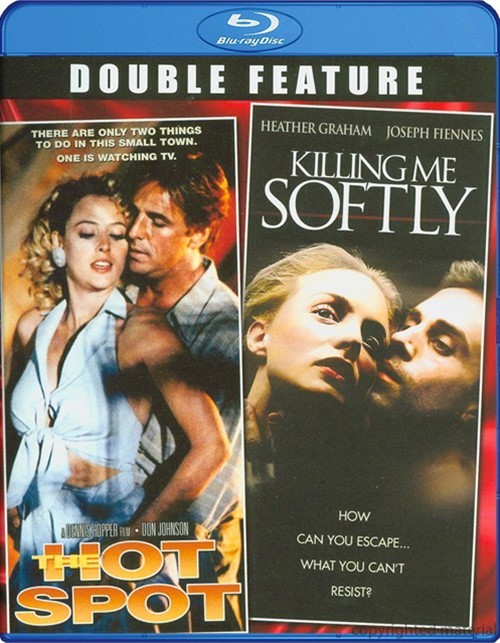 Reviews for "Hot Spot, The / Killing Me Sof"