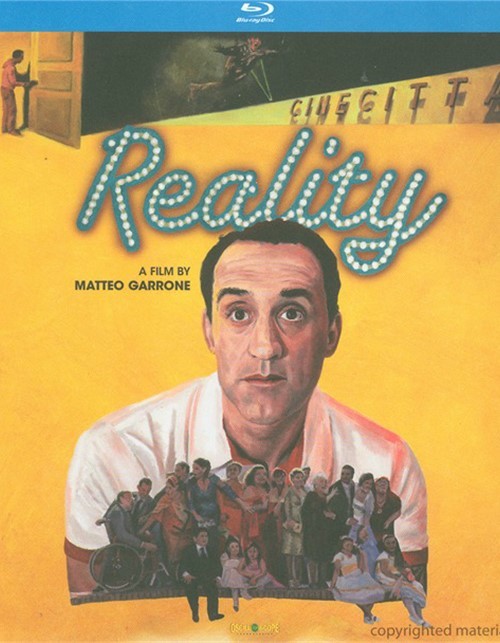 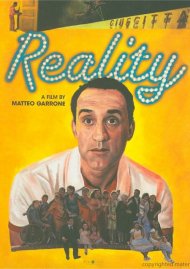 From Matteo Garrone, acclaimed director of the award winning Gomorrah (2008), Reality is a darkly comic look at Luciano, a charming and affable Italian fishmonger and family man whose sudden obsession with appearing on the reality show Big Brother leads him down a rabbit hole of paranoia. So overcome by his dream of celebrity, Luciano's reality begins to spiral out of control, making for one of the most compelling tragicomic character studies since Scorsese's The King Of Comedy (1982).