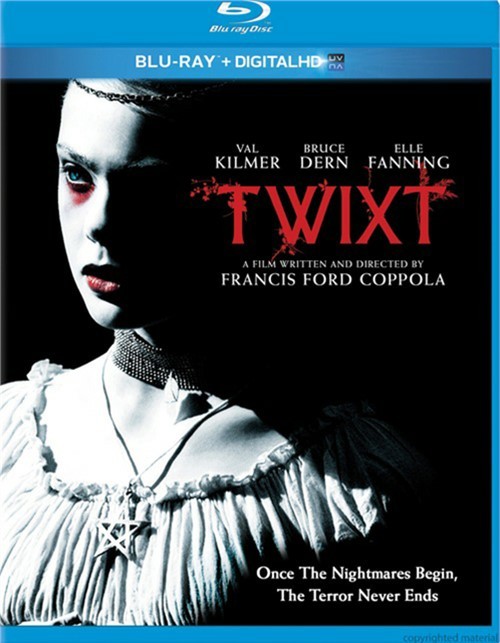 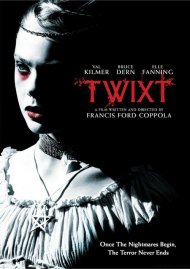 Once the nightmares begin, the terror never ends

Val Kilmer and Elle Fanning star in this terrifying horror film written and directed by Academy Award Winner Francis Ford Coppola. Kilmer plays Hall Baltimore, a writer on a book tour who uncovers a disturbing murder that could be source material for his next novel. But as Hall investigates the killing, he finds himself confronted by chilling nightmares, including the ghost of a young girl (Fanning). As he uncovers more horrifying revelations, Hall will discover that the story has more to do with his own life than he could ever have imagined.

Twixt: A Documentary By Gio Coppola